Yesterday I met with two friends who had been to Canada this summer. They told me about their road trip, what they liked and what they wouldn't recommend. I think I am starting to see our own trip more clearly. 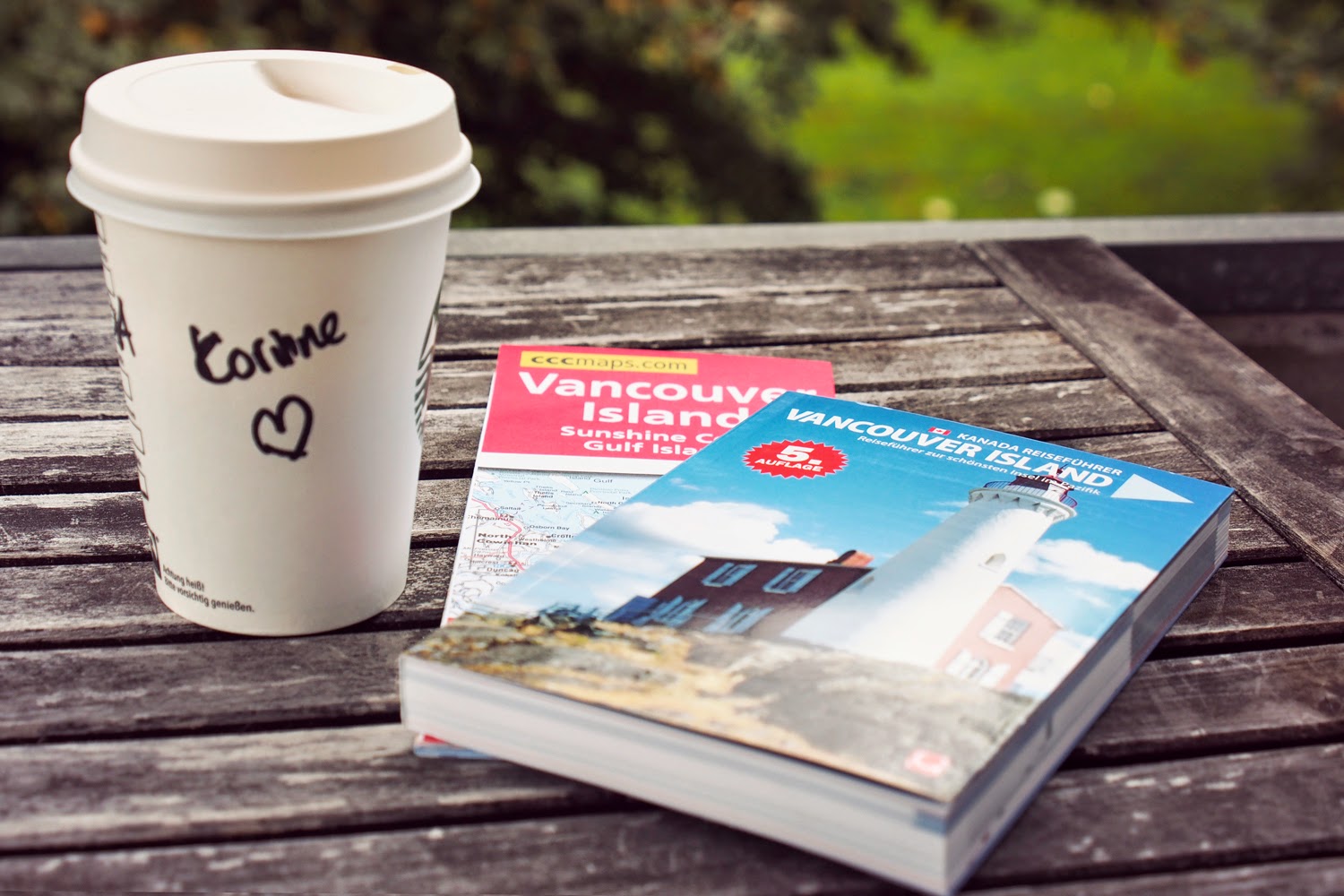 We have 15 nights and I will have to drive everything myself. I don't want to drive more than 150 km per day on average, preferably less and the biggest distance for one day shouldn't be much more than 250 km.

I would love to see both the Pacific and the Rockies, but I think that's just too ambitious. We do have great mountains in Switzerland and while they are probably much smaller and much more populated, that seems to be the part that I can live without. So I want to concentrate on the sea.

We will start in Vancouver, but I'd like to go to Vancouver Island soon after our arrival. At least half of the time I would like to spend on Vancouver Island. I am not sure yet if it would be better to stay in the same spot (Tofino or Ucluelet) and drive around from that starting point or to change location every two to four nights.

I'd also like to see the American islands (maybe San Juan Island) and go back to Vancouver via the National parks along the American-Canadian border. I am pretty sure our passports are still good to go into the USA without problems, I think, the ESTA is valid for two years.

At the end of our trip, I'd love to spend maybe two nights in Vancouver before going home again.

So next I'll have to read my new travel guide, have a look at the distances and just try to find out as much as possible ;-)